Hi, we're James and Elizabeth Johnson! Although we both grew up along the eastern coast, our hearts and vision are firmly planted in the West. Elizabeth is originally from Massachusetts, while James grew up throughout Ohio, Pennsylvania, and Alabama. God brought us both to Bob Jones University in Greenville, South Carolina, where we met our freshman year. In 2003, we both participated in mission teams to the Western US. God used that summer of ministry to call each of us individually to return someday with the Gospel. A few years later, our common interest in theology and shared burden for the West brought us together, and we eventually married in July 2007. Since then, we have been preparing to serve as missionary church planters through further academic training and faithfully ministering within our local church. After a dozen years of prayer and preparation, we are excited to be in the region God has called us to serve! 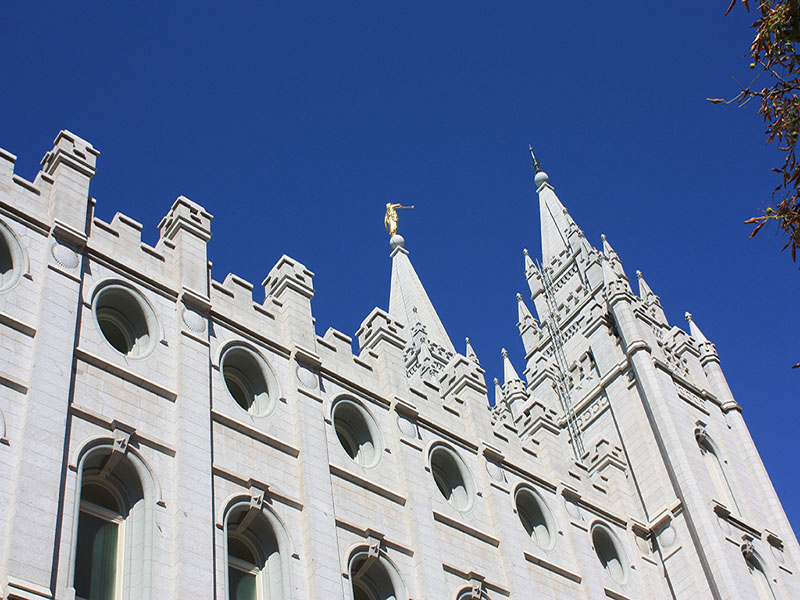 After spending a summer on church-planting mission teams, our eyes were opened to the great spiritual need throughout the Western US. Our hearts were broken as we began to realize how many thousands of Americans had never known the hope or life-giving power of the true gospel of Jesus Christ, and we were especially burdened by the vast darkness of spiritual oppression that lay over the West, especially the Wyoming-Idaho-Utah region… the bastion of Mormonism. God worked through that burden to call both of us (individually) to carry the light of the true Gospel into the heart of the West. Our desire is to see souls freed from the bondage of deception by the power of Jesus Christ! 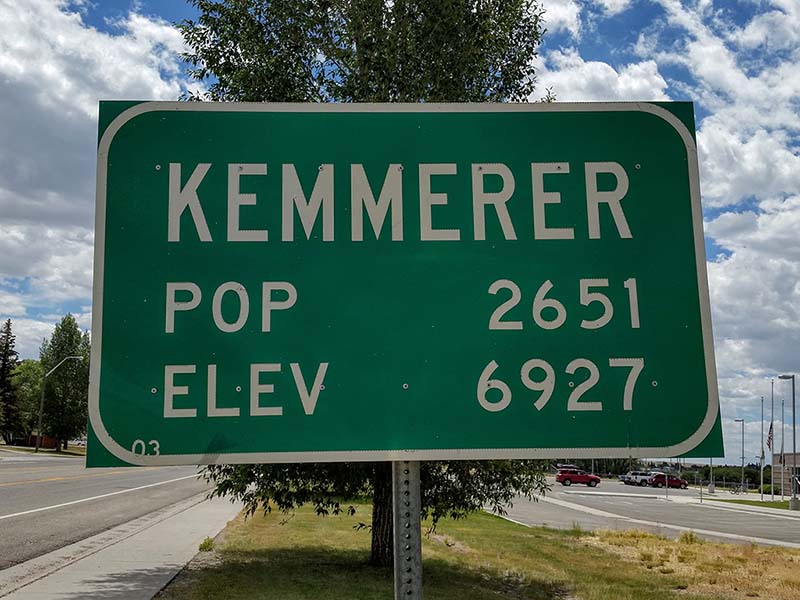 Where We Are Now

We are currently serving an internship at Grace Baptist Church in Kemmerer, Wyoming. This training time is critical for us as we acclimate to the culture and climate of the West, both of which are much different from where we grew up out East! We are both very involved in serving the local church body through preaching and teaching, children's ministry, music ministry, and weekly Bible studies. We are also actively seeking to reach out into the community, specifically through a bi-weekly jail ministry, weekly visitation, and simply being involved in various local events and meetings. So far we are greatly enjoying both the area and the people, and we look forward to seeing how God will use us during this coming year! 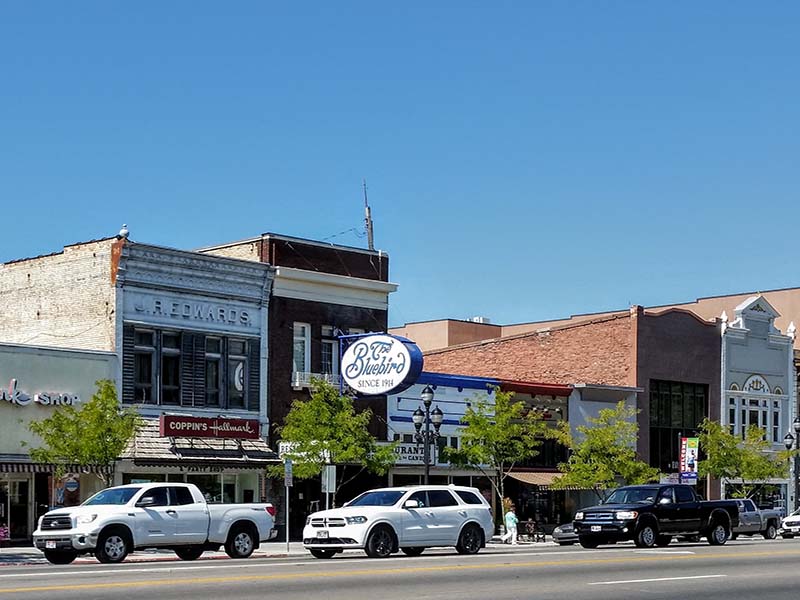 Where We Are Going

In May 2015, as we met with the board of Northwest Baptist Missions, we began praying earnestly for God’s direction regarding a place for a future church plant. Through His clear guidance, He led us to visit Logan, Utah, a town of around 50,000 and home of Utah State University. While a handful of various denominations are represented throughout the city, as of yet there are no fundamental Bible-believing churches. While we are serving in Kemmerer, we hope to make monthly visits to familiarize ourselves with the area and hopefully make some connections with others who are seeking for God’s truth. We hope to settle in Logan within the next few years, along with a few team members, and begin a work of evangelism and discipleship in earnest.

We rejoice in the safety and recovery of many who we know who have contracted COVID. And we both mourn and rejoice for those few dear...

To say a lot has happened since our last update would be an understatement. In all things, God has been good to us, showering us with...

Summer has come to Wyoming, and brought 90 degree weather along with it. We are missing the cold, but are thankful for some extra rain...